To be honest, we think we could not tell you anything about Tanzania which not has been said elswere already ( e.g. the famous Wikipedia). So let us just list some of the facts about this country – some of them basic, some of them interesting, some of them even surprising: 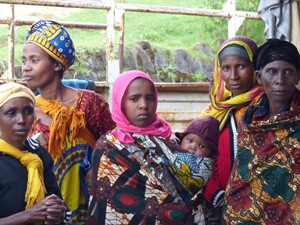 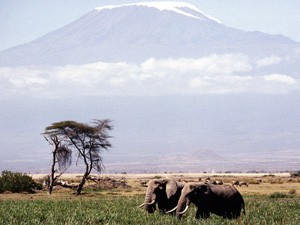 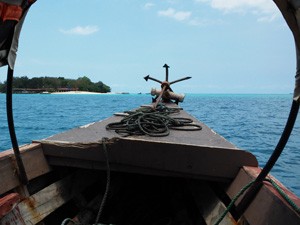 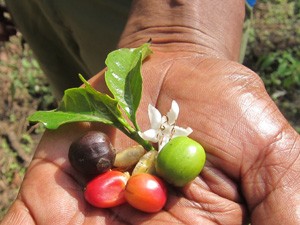