There are some places at the coast we really like .

Fish Eagle Point is Tanzania’s latest beach resort with a difference, secluded, pristine, ‘far from the madding crowds’ and eco friendly… Take a look at their website and drop them a line if you’re thinking of coming to East Africa

Located on the road between Tanga and Pangani, Peponi serves as an ideal point from which to explore Tanzania and East Africa. The nearby village Kigombe is the oldest fishing village in Tanzania, offering insight into the history and nature of the area. Nesting in a secret garden, Peponi is a camp and lodge on Tanzania’s serene and untouched coastline.

The BeachCrab Resort was established on a pristine 5 hectare big area and is beautifully situated on the clear waters of the Indian Ocean. The palm-lined bay Ushongo Beach is located 65 kilometres south of Tanga, between the town of Pangani and Saadani National Park, opposite the spice island Zanzibar.

There are some secrets of Tanzania which are still well kept and the South coast of Dar es Salaam is one of them. Miles and miles of unspoilt and undeveloped white sandy beaches. The Kipepeo Beach Village is situated at Mjimwema (a small fishing village), 9km from the Kigamboni Pontoon which links the City of Dar es Salaam to the South coast. From there you travel on a beautiful palm lined tarmac road through an area that is so undeveloped it seems that it has been forgotten by the city so close by. 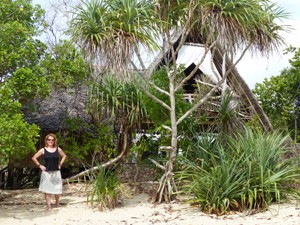 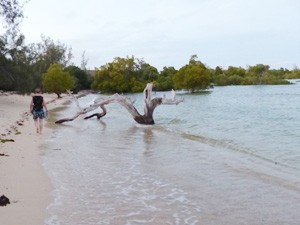 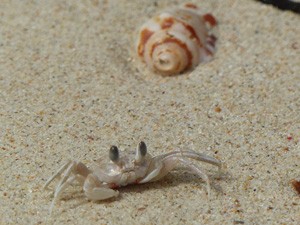 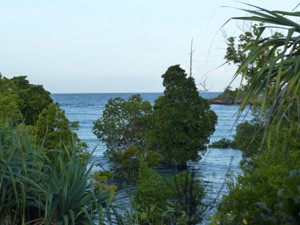